Foreign objects in the ballast bed and track substructure, such as munition remnants, can significantly restrict or delay maintenance work. Metal detectors, magnetometers, and conventional GPR systems cannot reliably detect objects in the track bed.  Thanks to our multichannel GPR technology with increased scanning density, a tomographic analysis of the track is possible and, by extension, localisation is much better.

To prevent costly delays during tamping or ballast bed cleaning, you should be aware of any foreign objects buried under a track before maintenance begins. In particular, dud bombs and other UXO (unexploded ordnance, i.e. munitions that have not exploded) result in time-consuming interruptions and pose a danger to people.

GPR (ground penetrating radar), also known as georadar, is used to record the condition of railway lines continuously. Until now, it was only possible to depict three track profiles: in the centre of the track as well as to the left and right of the line. With our newly developed multiantenna radar system, it is possible to simultaneously record up to 30 profiles, providing a tomographic sectional view of the track. Further, a strong increase in the lateral resolution (factor of 10) offers new options for interpreting data. This technology is much better at locating and mapping weapons (bombs, munition containers, etc.), rubble, cables and wires.

We put the performance of multichannel radar technology to the test using various objects. Initial testing with smaller objects was successful: metal containers buried at a shallow depth were detected in the ballast bed.

A defused aerial bomb was buried under a test track as part of subsequent testing.  The signals clearly indicated the presence of a larger foreign object. Based on the radargrams, it is not always possible to distinguish between munition remnants, dud bombs, and harmless foreign objects. However, the high contrast indicates that the obstacle is most likely a metal object. In addition, the measuring data make it possible to differentiate between accumulated water and mud deposits.

This technology can reliably map large objects in the track, regardless of whether they are dud bombs or large pieces of concrete. The measuring data is visualised thanks to anomaly segmentation and labelling, i.e. colour highlighting. This highlighting also makes it clear for non-experts that a foreign object has been detected.  Similarly, this provides the basis for automated analysis in the future. 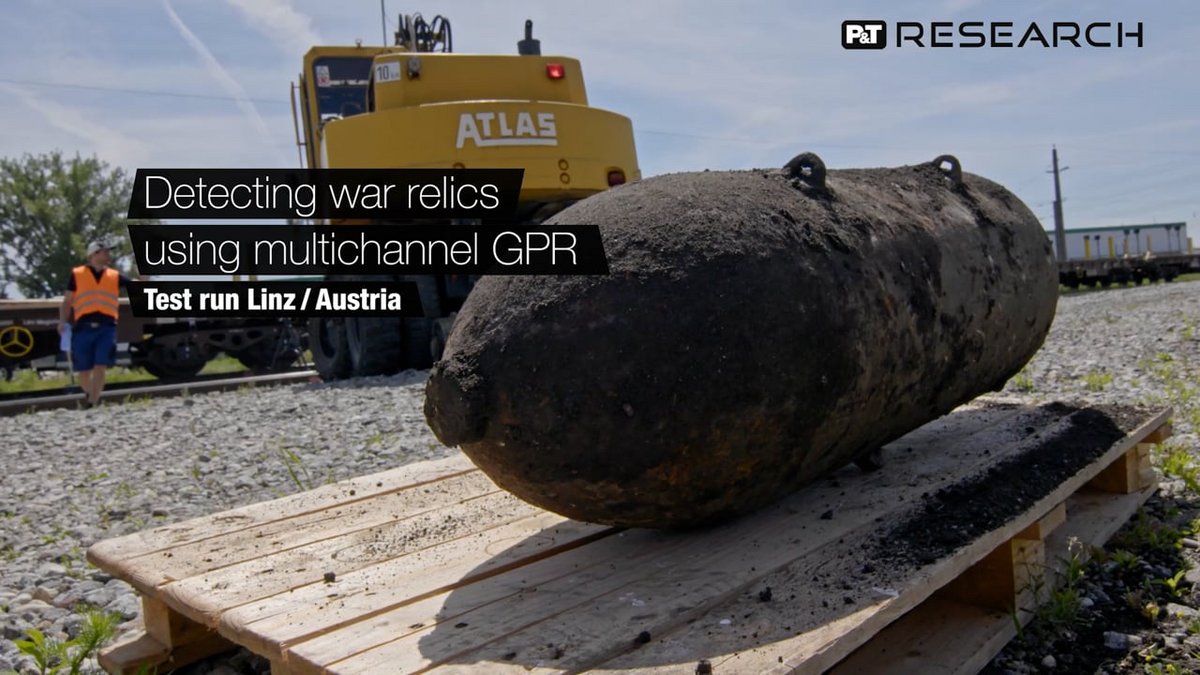 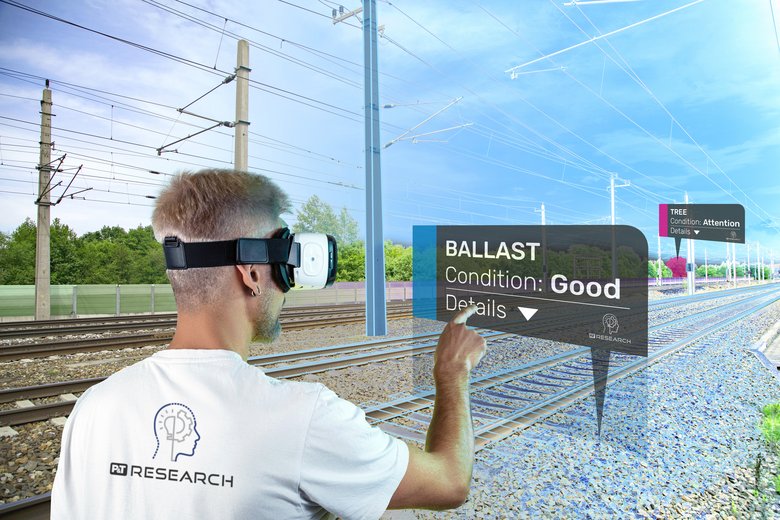 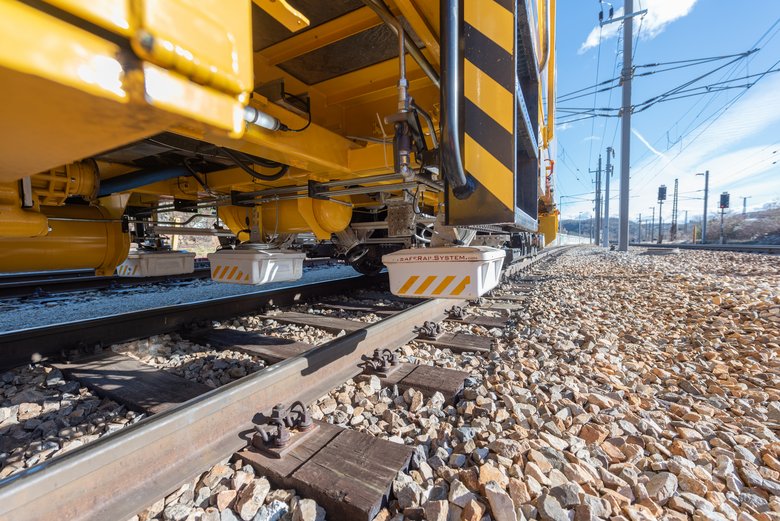 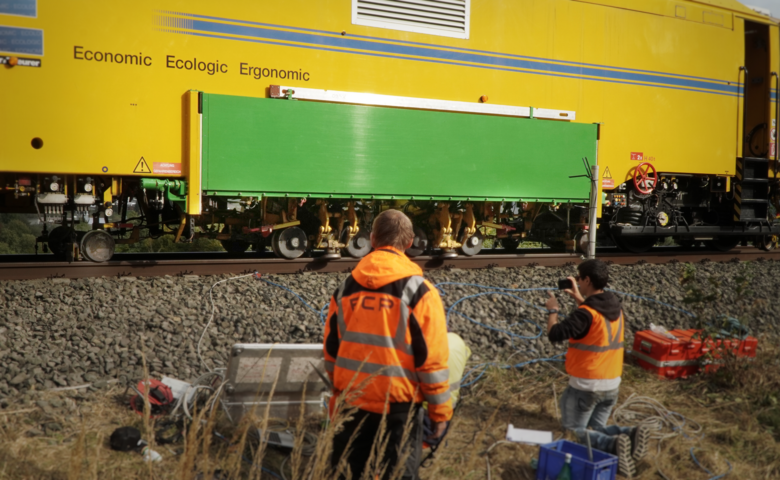 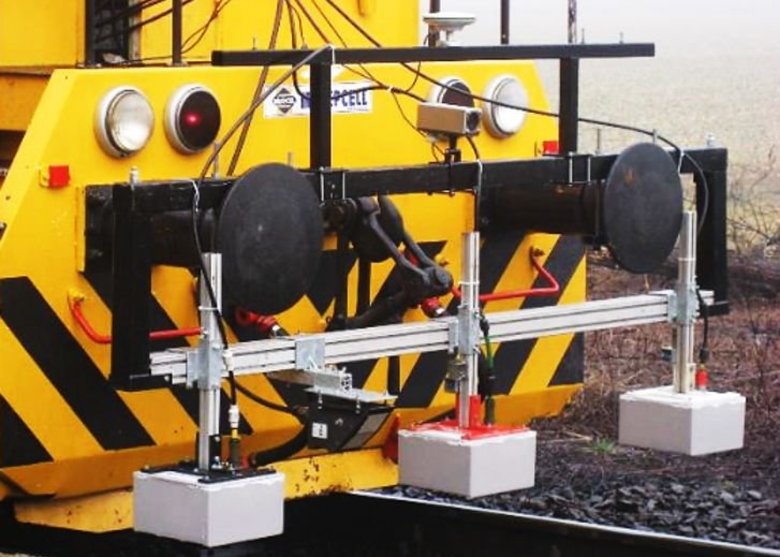 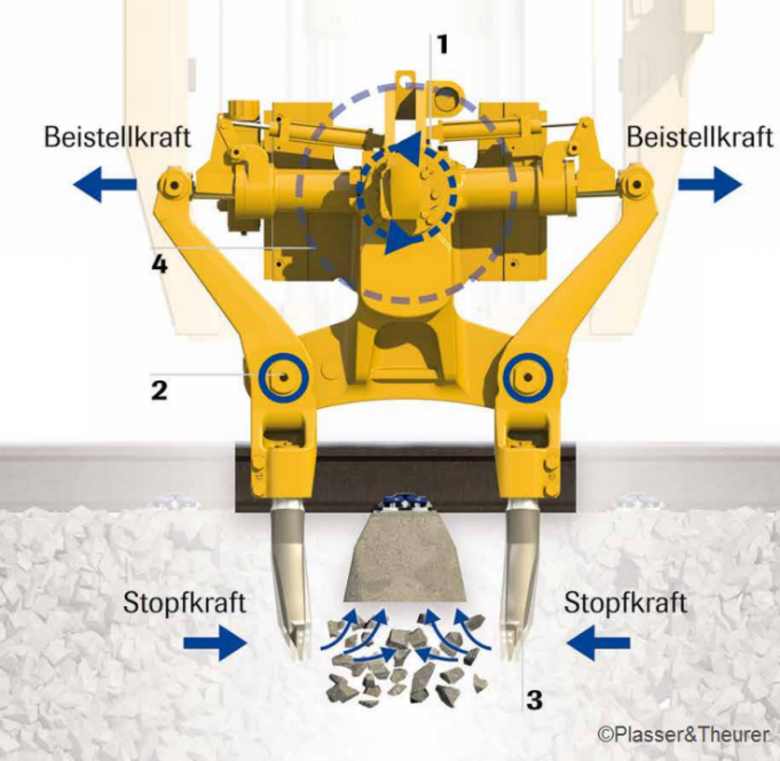 Tamping tine and ballast: teaming up

Thanks to a brand new measurement and analysis method, it is now possible for the first time to observe the movement behaviour of ballast throughout the entire tamping process. In addition, the method provides an unprecedented level of detailed insight into the ballast condition. The tamping tine is particularly important here: the new method allows it to function as both a working and measurement tool. 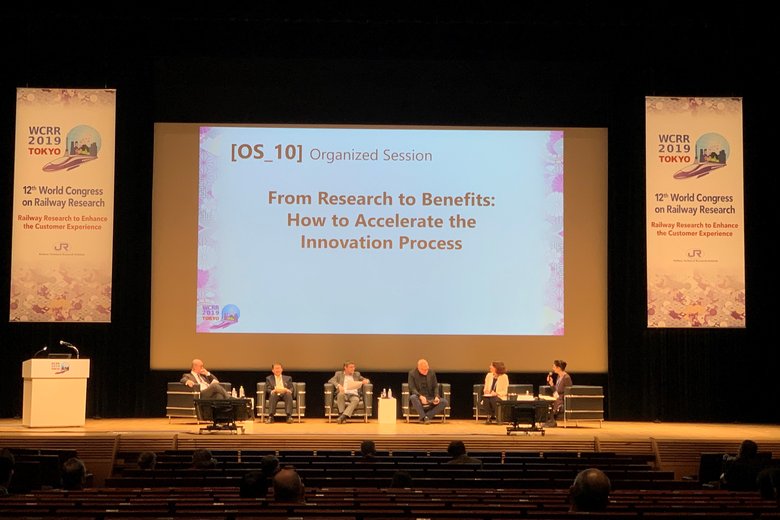 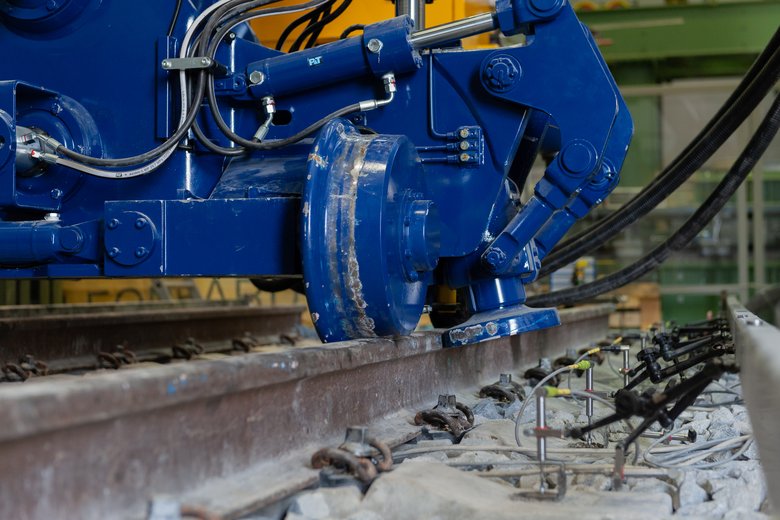 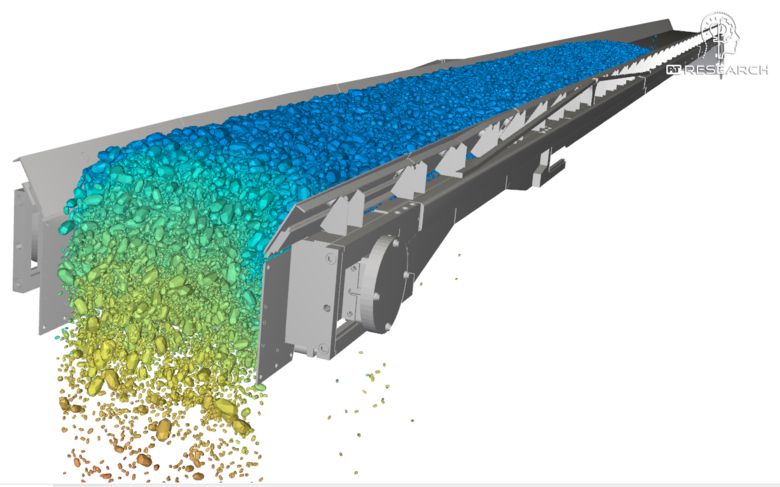 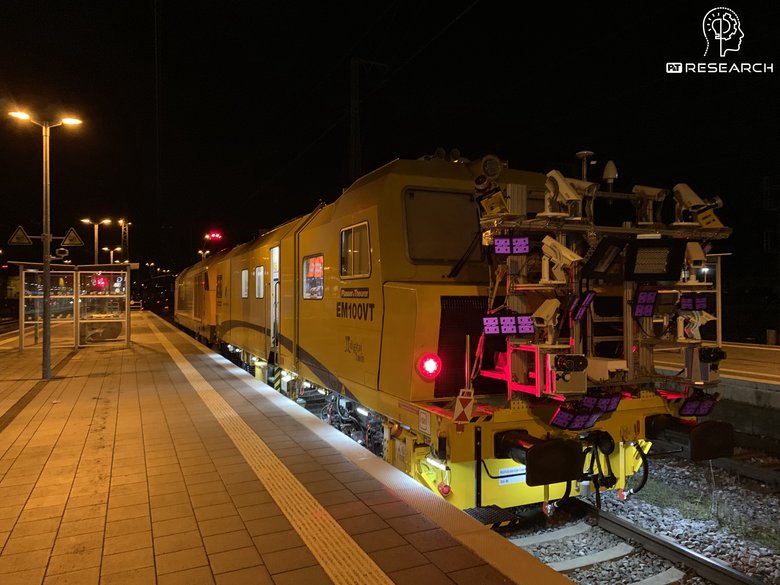